The store will not work correctly in the case when cookies are disabled.
Zum Ende der Bildgalerie springen 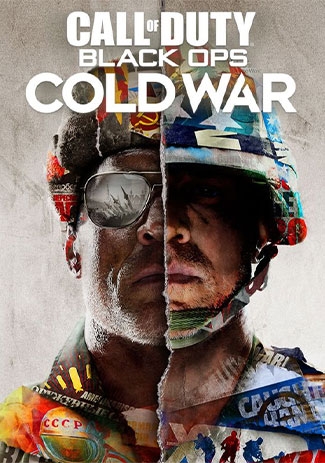 In Call of Duty: Black Ops Cold War, Treyarch’s signature map design will be rooted in the game’s realistic and historical setting, all accentuated by a visual art style that immerses players into the unfolding early 1980s Cold War narrative.

You will receive your code to redeem in your account within minutes by eMail. In order not to miss out the mail, please check the spam or junk mail folder too! 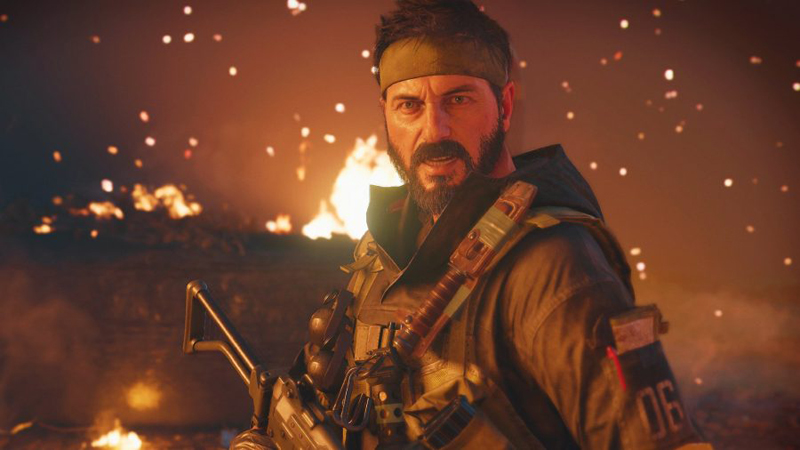